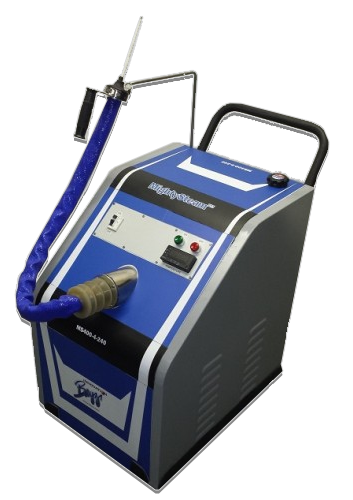 Q: COVID-19.  Can I decontaminate face shield, shoes and masks with a high quality steam jet.  Ans: Steams works against bacteria and viruses.  Specific situations and specific microbe removal depends on the steam coverage, residence time and steam temperature.  We cannot give specific guidance nor do we have approvals from government agencies because we cannot afford the price currently.  However because of the nature of the pandemic this type of cleaning is offered as a tool should it be useful. Please also see FAQ’s.  Never hold an object near enough to cause the object any thermal damage.

We do recommend that you use steam indicators and get specific guidance from your local authorities for specific situations.

Clean without contaminating means not allowing chemicals to accumulate after cleaning (as they invariably often do in nooks and corners).  Today several toddler-use and pet areas are sprayed or cleaned with chemicals. Although without knowing the exact chemical one cannot say if the chemicals are unsafe, it appears that large concentrations of many chemicals may not be fully safe (high concentrations can occur over time if the chemicals are not washed off).  With Mightysteam we propose a high-quality steam cleaning process.*

All MightySteam® devices feature the SaniZap® technology, allowing for fast and effective cleaning of surfaces. Recent patents, allow the production of the type of steam-cleaning at many levels (from small bacterial- size to larger parts). Steam-jet for the loosening of hard-sticky substances. Avoid spreading of harsh/synthetic chemicals- instead, consider high potency clean steam. No worries about any pressure-vessel use. Out of the box use.  No worries about accumulating organic residue. 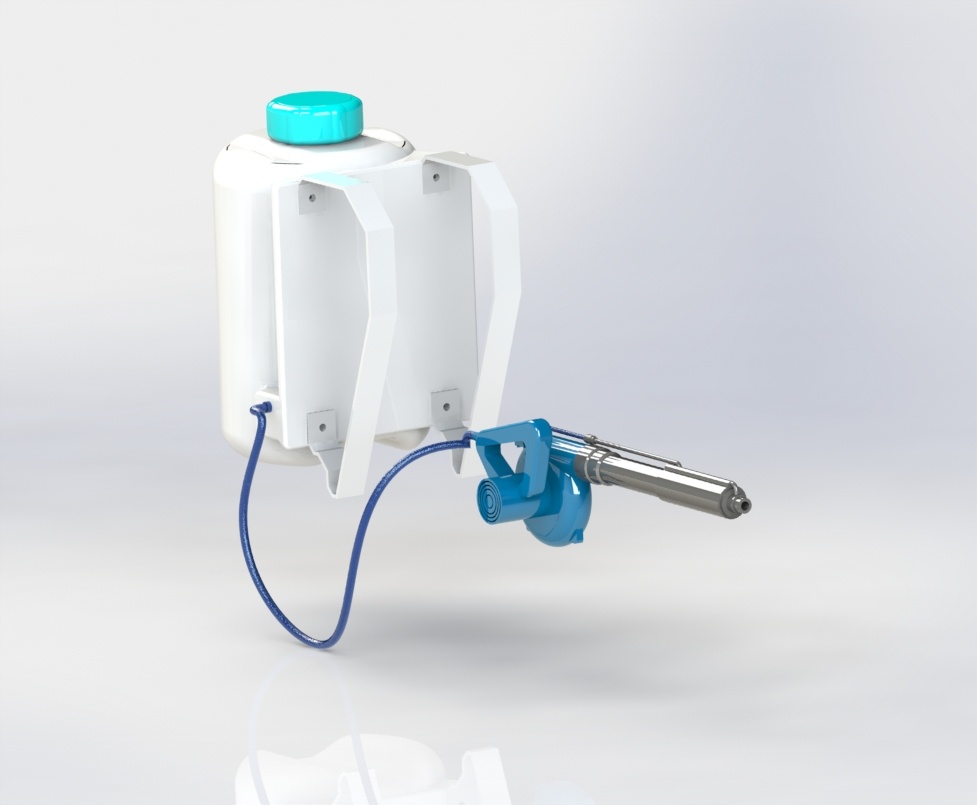 Uses for cleaning steam is contemplated from use in restaurants, hotels,  airports,  clean shopping carts, pet-bowls, germy-gyms, and children-use areas.  Cleanings for fungus and bed bug-reduction to HVAC coil cleaning and other oil sticky or greasy surfaces.  Grease often attracts dust and microbes.

*It should be fully understood that a complete-cleaning regiment may require many types of cleaning methods and every method may have concerns.

Features: Plug and Play, 4 kW power, 208-240 V (50/60 Hz) plug-in, Ground Fault detectors, Temperature Indicator,  Access to comprehensive information on anti-bacterial and advanced steam. Supported by an advanced industrial company with many patents and several decades of manufacturing experience in the USA. Advantages: Once plugged-in and turned -on, the MightySteam® units begin to generate superheated steam within a minute.

Great care must be exercised with the use of steam producing devices that are used to create and/or direct steam on to any object or surface. MightySteam® is capable of inflicting steam burns if exposed to skin, so always use the proper personal protective equipment to ensure the operator’s safety. Never operate the MightySteam® around small children or animals who may be curious about the steam. Never attempt to “feel” how hot the steam is, you will get burned. Surfaces treated by the MightySteam® may also become warm to the touch, so use caution when touching impacted surfaces.

Brucellosis is a highly contagious zoonosis caused by ingestion of unpasteurized milk or undercooked meat from infected animals, or close contact with their secretions.  it usually infects goats and occasionally sheep. B. suis is of intermediate virulence and chiefly infects pigs. Symptoms include profuse sweating and joint and muscle pain. Brucellosis has been recognized in animals and humans since the 20th century It is also known as undulant fever, Malta fever, and Mediterranean fever.  Brucella species are small, Gram-negative, nonmotile, non-spore-forming, rod-shaped (coccobacilli) bacteria. They function as facultative intracellular parasites, causing chronic disease, which usually persists for life. Four species infect humans: B. abortus, B. canis, B. melitensis, and B. suis. B. abortus is less virulent than B. melitensis and is primarily a disease of cattle. B. canis affects dogs. B. melitensis is the most virulent and invasive species;

Some notes on the hardness of water.

More (tallow) soap is required for washing in hard water than in soft water. A water softener
may be required if grains/gallon of water-hardness exceed 3.

Does high-pressure enable the outcome of a steam or chemical reaction for H2O?  The short answer is seldom especially above 100°C.  Long Answer.

What is more important is having an open-continuous system like the OAB, HGA where molecules of H2O are able to enable more of the desired reaction because of continuous production.  This is a steam generator.

Today, high quality superheated steam is finding many applications in drying, cooking, proper and complete bacterial inactivation, fraking, chemical processes engineering, tablet making, mixing and materials processing.  Very high temperature steam at one atmosphere packs the proper punch required for these applications while minimizing the dangers of using high pressure boilers.  Given below are the standard steam diagrams for process design.  This type of superheated steam is used in applications that have a critical need to reduce the process time.  Superheated steam often offers a higher heat transfer coefficient and high enthalpy content that enables many unique uses.  When at a high temperature, especially above the inversion temperature, such steam is often considered as a non-toxic antimicrobial agent.  Superheated steam at a high temperatures also offers superior reaction for example in energy reactions such as bio-fuels, reforming, hydrogen production, ammonia production, and denaturing, all with rapid heat transfer kinetics.

What are the germiest spots on an airplane?